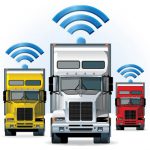 The transportation industry – like many others – is always undergoing changes. One of the most monumental changes that’s coming to the industry is the advent of advanced technologies to assist drivers in many ways. Whether it’s automatic braking systems, lane-change notification devices, or blind spot video cameras, technology is making trucking safer and smarter. Even the Wall Street Journal has taken notice!

According to a recent article in the respected newspaper, there are all sorts of new technologies that are gaining a market share among truck driving companies. Two of the biggest companies researching and developing new safety features are Volvo and Daimler.

Here’s a short sample of some of the new systems that you’ll see more of in the near future: 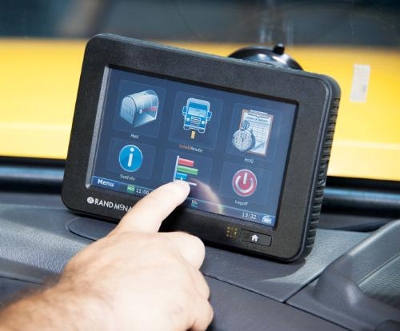 While our industry is undoubtedly going to change quite a bit over the next few decades, we are confident that the role of the driver is not going away anytime soon. One of America’s most important industries will be in the hands of hard-working professionals for years to come. At Smith Transport, we’re in the market for the talented individuals who are proud to drive our future.

If you are interested in starting a new career driving for the best, give us a call at 866-265-3718 or apply online in just a few minutes. Don’t forget to follow us on Facebook and Twitter while you’re at it!