Whether you’ve been on the road for years or you’re just now getting interested in the truck driving profession, you’ve surely heard of a couple of legendary truckers at some point. Some of those may be from the silver screen, like the “Snowman” Cledus Show from Smokey and the Bandit, or maybe it’s a hero from an old country song. Either way, you may be pleased to know there are some real life legends out there that you can join on America’s roads!

One of those is Joe Mustang and his truck, the legendary Silver Streak. Our friends at 10-4 Magazine wrote a lengthy profile of Joe several years ago, but here are some highlights from his extraordinary career. Joe was a trucker’s truck driver. With keen attention to maintenance and safety, Joe and his rig ruled the road for 35 years. 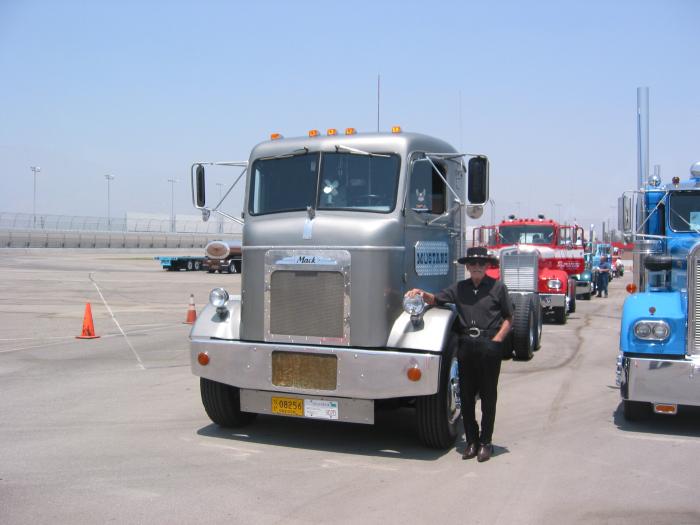 Joe bought his famous Mack Bulldog back in 1959 and was behind the wheel until he retired in 1994. Joe was a sight to see as his retro ride rolled by in sharp silver with black trim. He never slowed down too long since he kept at least one of every replacement part in stock in his own garage. Of course, after 30+ years on the road, Joe found time to update his rig from time to time. He upgraded the original 205hp to a beasty 525hp Cat unit and a questionably legal 8-inch exhaust system from a turbo prob aircraft engine. His shifter was modified from a WWII-era P-38 fighter plane and the stock gauges were replaced with aviation equipment, as well. The Silver Streak really could fly! 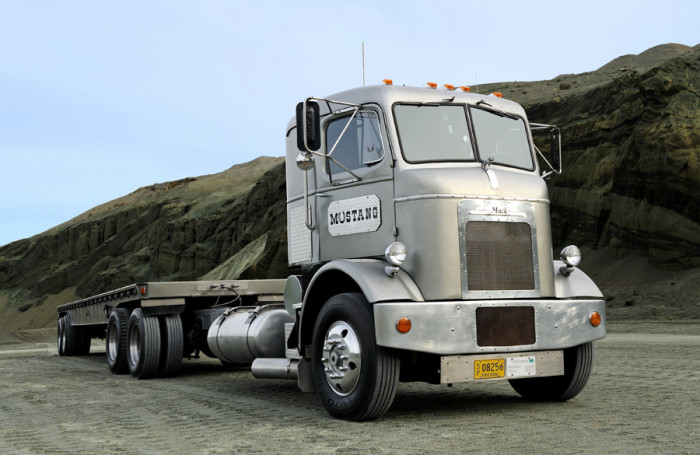 The Silver Streak had quite the track record with Joe behind the wheel. Even with he finally retired in 1994 the truck was still running like a top. Joe eventually sold the rig, but not before making sure its new owner could handle it responsibly. It’s said that tough old Joe may have even teared up a bit when he watched the truck drive away, and we wouldn’t blame him for a second. What a legend!

So forget the popular Hollywood movies for a moment, and take a minute to read up on some of the other legendary truckers that have ruled the roads for many years. When you’re trucking along, or if you choose to get into trucking sometime soon, you’ll be adding your stories to the tales of the drivers who’ve come before you! 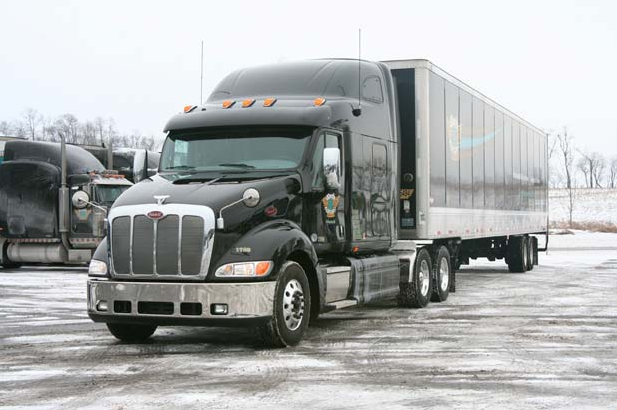 There are a lot of fantastic reasons to take a look at Smith Transport. Driving with Smith, you’re outfitted with state of the art equipment and a team that is committed to serving your best interests.

Apply online today or contact a recruiter at smith-recruiting@smithtransport.com or 866-265-3718.